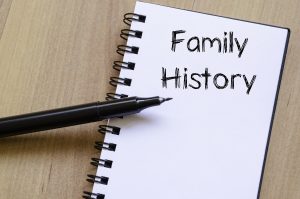 A great starting point for your genealogy research is census records. The United States Federal Census occurs every 10 years.  The first census recorded in the United States was the 1790 census. The 1850 census was the first census to record the names of every individual living in a household, along with statistical information regarding other members of the household. The 1890 census for most of the United States was destroyed in a fire in 1921.  Begin genealogy research with census records of ancestors that were born before 1940. Census records can be obtained for free by searching the St. Tammany Parish Library databases, Ancestry Library Edition and HeritageQuest. Family Search is a subscription-free website for census records.

Before starting your census research, you should investigate the state that you are researching to find out the year it joined the United States as a state. The state will not be found in the federal census until the year of statehood. You should also be aware that there are separate censuses for American Indians, Slave Schedules, and Mortality Schedules.