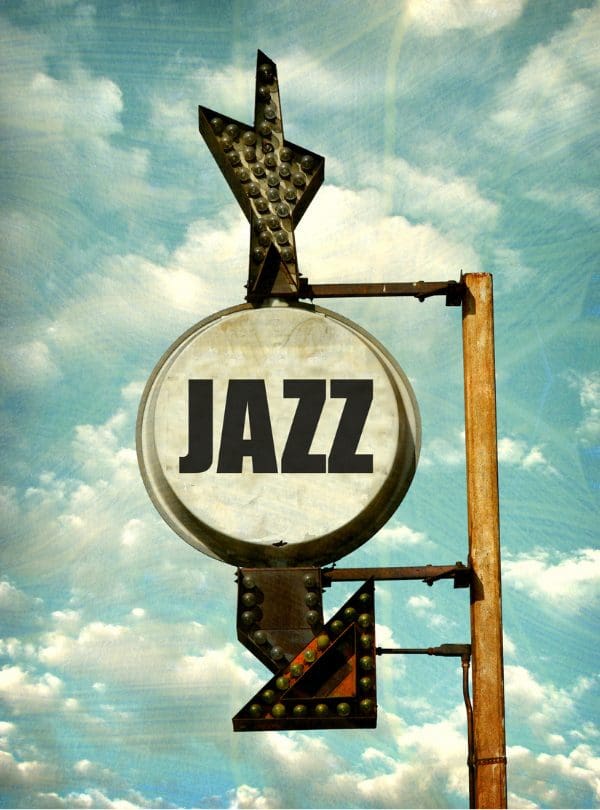 How absurd would it be to open your Sunday paper and find a letter from a “demon” that demands your city reenact the biblical story of the Passover, but with jazz?  Well for thousands of people on March 16, 1919, that was what they found when they picked up the Times-Picayune.  The letter began:

“Esteemed Mortal: They have never caught me and they never will.  They have never seen me, for I am invisible, even as the ether which surrounds your earth.  I am not a human being, but a spirit and a fell demon from hottest hell.  I am what you Orleanians and your foolish police call the axman.”

The letter then goes on to say that he will take his next victims next Tuesday night, however he promised to spare every person in a house in which a jazz band was playing.  This wouldn’t be the first time the axeman had killed, and the people of New Orleans had taken this threat seriously.  When the night in question came around, it is said that both professional and amateur jazz bands played in house parties across the city and every dance hall in New Orleans was filled to the brim.  It would seem that this appeased the serial killer as no murders had occurred that night.

While the axeman claimed the lives of at least half a dozen victims and was never caught, today he is remembered most for his odd letter to the Times-Picayune.  This letter, and the resulting jazz parties, would seem unbelievable today if we didn't have the newspaper archived.  You can read this notorious letter for yourself here, opens a new window, or search Historical Times-Picayune Archives on Newsbank here, opens a new window to find their full coverage of these tragic and unusual murders.