Mandeville was known as a lakeside retreat with many homes and hotels that were constructed to provide lodgings to many families that crossed Lake Pontchartrain during the summer months. Remnants of historical properties are currently found on Lakeshore Drive.

The city of Mandeville was developed in 1834 by Bernard Xavier de Marigny de Mandeville, who hailed from a prominent and wealthy family.  Mandeville was incorporated in 1840. Even though he resided in New Orleans, he maintained a large and profitable plantation located on the present site of Fontainebleau State Park. In 1890, Mandeville had the largest population of 1,012 residents in St. Tammany Parish.  In 1893, the town had five grocery stores, three hotels, two bar rooms, three butchers, and three bakers. Mandeville also had a daily steamboat, train, mail, and telegraph office.

Because of the picturesque waterways, Mandeville had a steamship-ferry service that carried parties from New Orleans to the Northshore that lasted until 1936. In the mid-19th century, regular daily steamboat traffic carried pedestrians between New Orleans and Mandeville. Live entertainment would play on these steamships and at pavilions and dance halls located in Mandeville.

Two buildings that were known for jazz music during this period are still in existence in Mandeville. Ruby’s Roadhouse has been in continuous operation since the 1920s. The Dew Drop Social and Benevolent Hall opened in 1895 and hosted some of the jazz greats and was later called The Dew Drop Jazz and Social Hall.  Even though the Hall is currently not in operation, it is listed on the National Register of Historic Places. 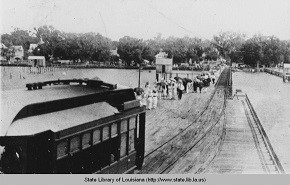 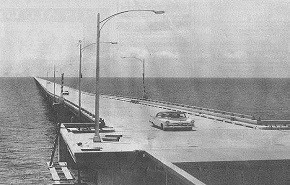 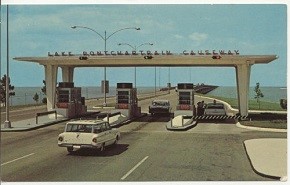 Mandeville, a waterfront and water-orientated city, is home to many residents of St. Tammany Parish. The city boasts the fastest growing commerce and is a frequent retreat for visitors. Fontainebleau State Park provides cabins, campsites, and fun activities for families. The park is known for its many large oak trees, pavilions, campsites, cabins, splash pad, hiking trails, and benches for visitors to unwind and enjoy nature. 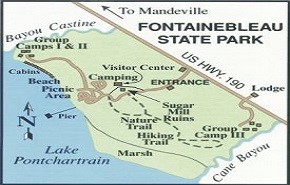 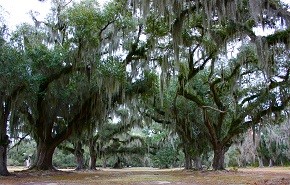 The Mandeville Lakefront, a restful haven for many to enjoy the beautiful view of Lake Pontchartrain, is lined with sidewalks for both the fitness enthusiasts and those enjoying a leisurely stroll delighting in the beauty of the lake and the huge oak trees that line the waterfront. There are benches for those who want to quietly meditate or relax while enjoying a day at the lake. 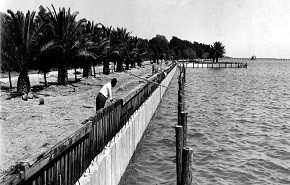 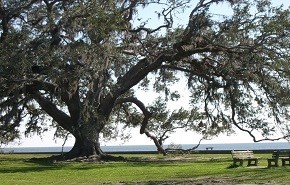