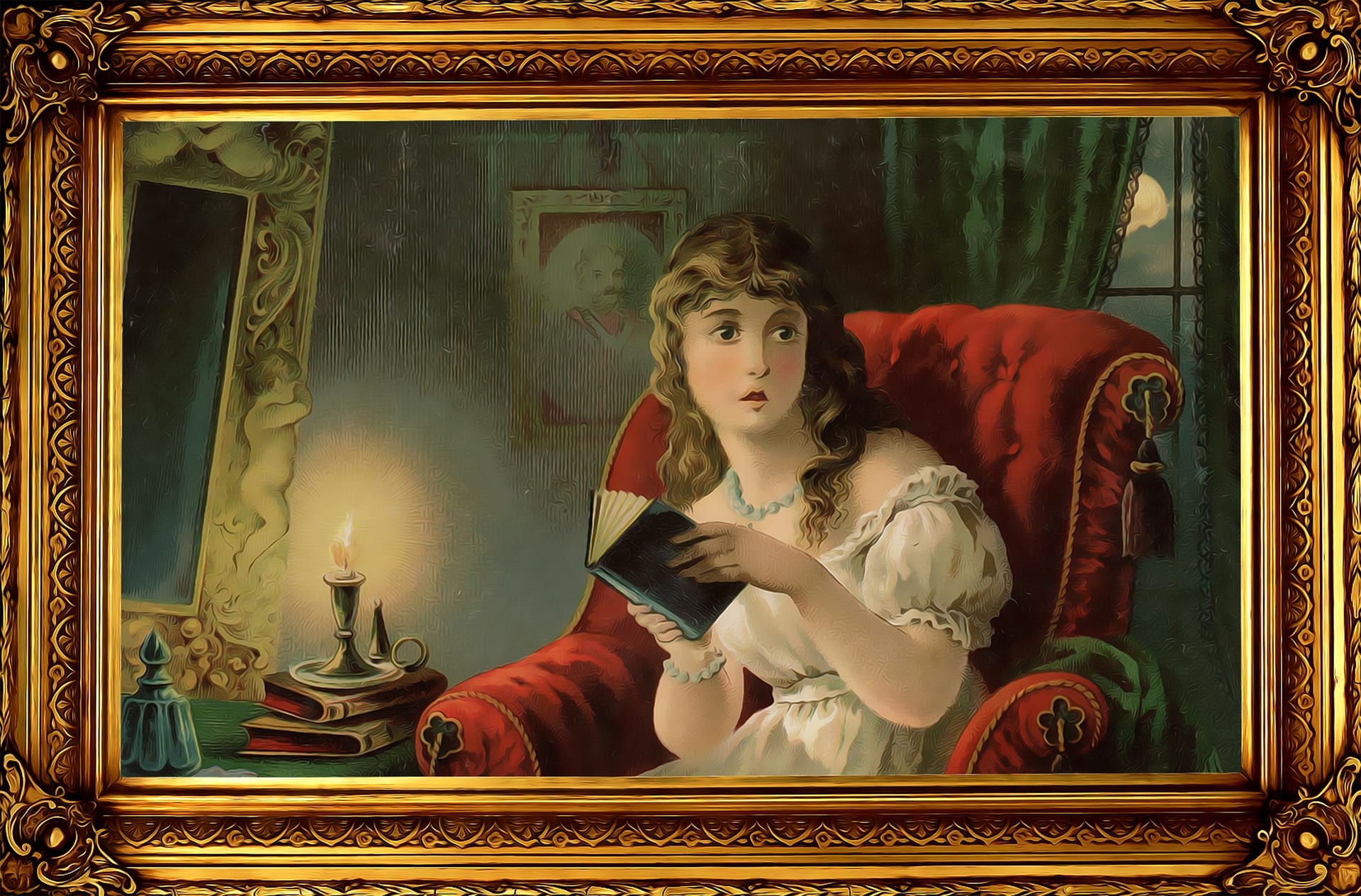 Have you heard the one about the pointing ghost and the buried treasure? Legend has it that the pirate Jean Lafitte buried his treasure in Destrehan, Louisiana before his untimely demise in a skirmish out at sea.  Agonized by his inability to return to his hidden cache of gold and jewels, his ghost now roams the area it was buried.  Some claim that he seeks fulfillment in the afterlife by pointing the living to its location.  Others say that he haunts the area to drive away treasure hunters and keep his trove’s location an unsolvable secret.  Two centuries later, the story of Lafitte’s ghost and buried treasure still mystifies audiences.

Here in Louisiana, we love a good ghost story.  We tell them so much that our state is seen as one of the most haunted in the U.S. and every town seems to have its own resident ghost.  We even have phantom politicians in our capitol buildings.  One Louisiana House of Representative’s member was so dedicated to his job that not even death could keep him away.  The story goes that Congressman Pierre Couvillon was so obsessed with truth and justice, that he died of a heart attack in the Old State Capitol’s chamber room during an impassioned speech against corruption.  His spirit remains in the building where he now taunts the staff and runs throughout the halls, frustrated by deceitful legislators.

Ghost stories are more than just fun stories we tell in order to scare one another.  They are full of cultural significance and often embody oral traditions that have been passed down for generations. If you find yourself haunted by your desire for more, check out some of these great Louisiana ghost stories below!