February is Black History Month, also known as African American History month! There are many prominent African American influential people to look up to. We have lots of books about these great pioneers of culture and about the inspiration they give!

People have been uplifting others through horrible conditions, a struggle for survival, and a dream to be free. Even after slavery was outlawed, the ones that came before us had to fight through bullying and worse. People like Martin Luther King Jr. and Malcolm X died for their beliefs. Schools were desegregated but social change was slow to catch up. They had to fight for every little victory. Even today, African Americans are still fighting for the right to be treated as equals. It's a life's dream, to make the world better for future generations than what they had to go through. We have lots of books about the persistence and dreams of African Americans in the U.S. 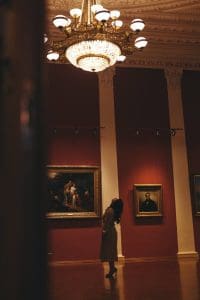 Parker Looks Up is about a little girl on a trip to the museum. She sees herself reflected in a regal painting of Michelle Obama, and the sight of it inspires her to imagine the future possibilities of what she could be. This is a great story about an extraordinary moment in a child's life!

This book is a collection of short or "bite-sized" one-page biographies, perfect for a bedtime story! It's all about people from Africa and the U.S. from the 1700s to modern times. Each person has an encouraging story to look up to and there are positive affirmations in the back to inspire you even more.

Show Way details a real-life lineage of people from the times of slavery up until the present day. An enslaved woman passes her sewing knowledge down to her daughter in the form of a Show Way quilt that their descendants kept adding to as a pictorial form of genealogical history. A Show Way quilt is made with pictures that symbolize where to go on the route from slavery to freedom, in a coded way that other people wouldn't know. The book illustrates how the Show Way quilt was important for many African Americans over many generations. The background pictures show you the history of what's going on in each person's life. It shows that even through struggles, people still hope and have the persistence to rise above. This is a story of love throughout generations and freedom. 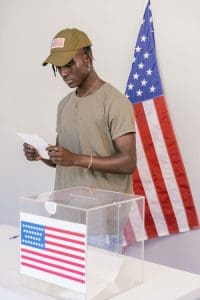 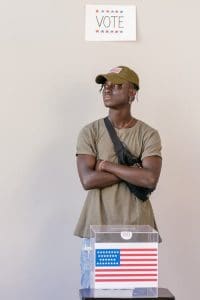 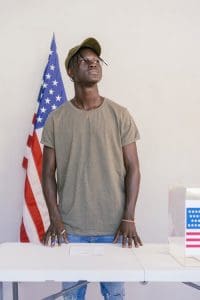 Lillian is an older woman in the present day, walking the long road up the hill to cast her vote. On her way, she reflects on all the historical events and the hard road of fighting for rights to get to this important moment, from her ancestors being sold as slaves through other landmarks of history, and the struggles to get and use the voting rights they're entitled to as citizens. 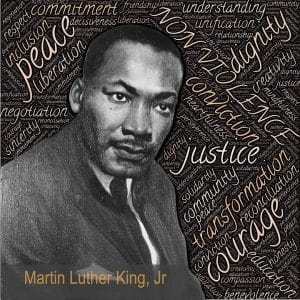 This one is a kid-friendly biography that touches on the life and tragic death of the famous minister and activist with a positive and honoring tone. It's written in simple, straightforward language that's easy for kids to understand. Dr. Martin Luther King Jr.'s birthday was January 17th, but this book is a treasure that can be read any time of year.

This is the story of a song, written by two brothers in honor of Abraham Lincoln's birthday, that became an anthem for black lives and experiences. It was passed down from generation to generation and inspired kids and adults as they went through trials and tribulations, during the Civil Rights Movement, and times of celebration. 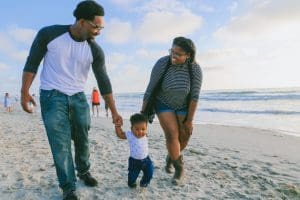 You can celebrate African American History month by reading these and other books from the library! Let's strive to make this a wonderful world for all people and future generations!