It’s almost time for Halloween which means the return of our favorite spooky creatures. Legends about monsters that roam the earth with supernatural abilities have been around for centuries, but what are some of the origins of our favorite nightwalkers?

Vampires (or vampyres) are perhaps the most famous of supernatural creatures, especially in pop culture. One of the oldest legends, opens a new window of vampirism dates back to the mid-1400s when Vlad Dracula (or, Vlad the Impaler) ruled Walachia (or Wallachia), Romania. Vlad earned his “Impaler” nickname because he oftentimes killed his enemies by impaling them on a wooden stake. Bram Stoker is said to have chosen this historic person for his inspiration for Count Dracula, the famous vampire, because Vlad Dracula was rumored to dip his bread in the blood of his enemies and dine amidst his victims. 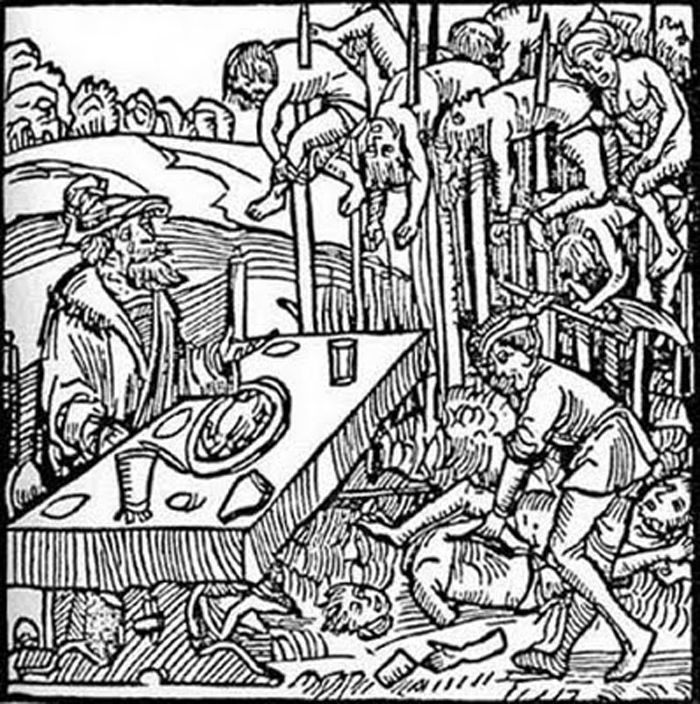 Some experts claim, opens a new window that Stoker didn’t base his Count Dracula on the historic figure, but there certainly seems to be some similarities between the real person and the legend. For starters, Bram Stoker’s book takes place in Transylvania, a region in Romania. In his novel, Count Dracula feasts on the blood of his enemies and can only be killed by being impaled in the heart with a sharp object and having his head removed. However, the lines between fact and fiction are heavily blurred when it comes to the truth about the real Vlad the Impaler, so there’s no true way to know for sure.

In recent years, vampires have invaded popular culture. Female vampires are often seductive, beautiful, and dangerous, which actually isn’t a far cry from the ‘succubus’ of old legends. However, gruesome, blood-sucking creatures of the night have evolved into misunderstood, brooding, handsome men in some new media. Vampires such as Edward from Twilight (who sparkles in the sun instead of burns and only drinks animal blood), Stefan from The Vampire Diaries (another animal blood drinker), and Angel from Buffy the Vampire Slayer (brooding, handsome, and non-violent) are a few of the new examples of a romanticized vampire. To find those same horrific vampires of the past, you may want to instead look toward shows that involve more violence or are meant for adult audiences, but even then you may run into a dangerous vampire with a soft spot (think Eric from True Blood or Benny from Supernatural). If you run into one of these creatures of the night stay alert, grab some garlic and a cross, and hope that it’s one of the broody, romantic ones!

Check out some of our favorite books on bloodsuckers here:

Those are some big mosquito bites.