US AIR FORCE,11th Combat Cargo Squadron, 3rd Combat Cargo Group, ASIATIC/PACIFIC THEATER. Leo Burtis Hoover was born in Independence, Louisiana on August 23, 1923.  Always an industrious young man, Leo began to help support his family at 12 years old, delivering newspapers continuing through high school. He then pursued  a college degree at Southeastern, which was interrupted when World War 2 began, and he was drafted his sophomore year, January 1943.

He began with the Army.   After basic training he went to Iowa, where he trained in engineering, and how to camouflage tanks and artillery with backdrops…However, he transferred to the Air Force, where he learned to shoot a gun from the back seat of a 2 seater plane, as well as training to be a radio operator. He joined a crew of C-47, the ‘workhorse of the Air Force’, where he would later deliver to the troops fuel, ammunition, food…all over the world,  The Japanese were getting a stronghold in Burma and China, so he and the crew took cargo and medical supplies to the allied troops there, and traveled over the Himalayas.

After the war, Leo continued at Southeastern on the GI bill, and found he had a knack for sales. Soon he opened one furniture store, then two…he loved to sell furniture, and supported his family. 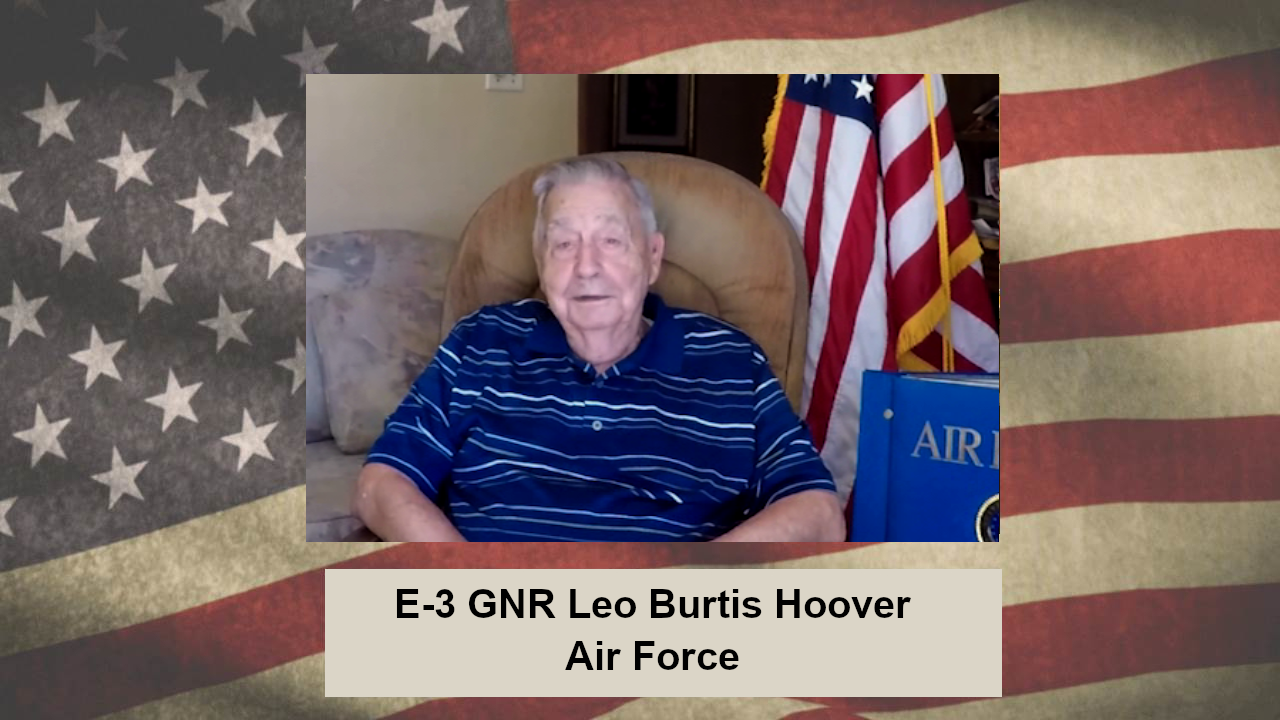