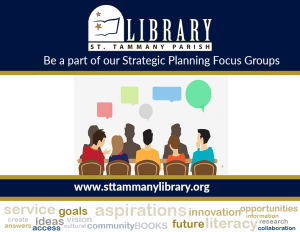 Please join us for a Focus Group! Just show up, or let us know you're coming, either way we want to see you! 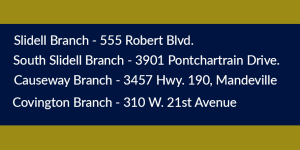