The library will move into Phase 2 on Monday June 8. For more information, click here. 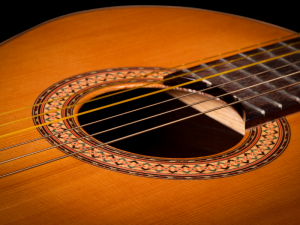 Touring classical guitarist, Jeff Bianchi, will give a series of concerts throughout the parish during the first week of April. Catch a show at one of the following branches:

Jeff has been playing guitar shows since he was a teenager.  He has been on tour nationally with country acts Young Guns and Chace Roberts, but primarily performs as a solo artist. Bianchi studied at the State University of New York at Fredonia under James Piorkowski.  He currently lives near Buford, Georgia where his time is devoted solely to his music.