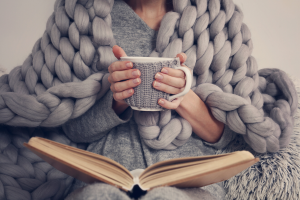 Join us as author Ashton Lee discusses the trendiest genre, the cozy mystery, at noon on Friday, March 27, at the Covington Branch.

Lee lived in the New Orleans area for 30 years, including Covington for 13 years from 1987 to 2000.  He obtained a B.A. in English from Sewanee (University of the South) where he studied creative writing. Now under contract to Kensington Books in New York, Lee switched genres to cozy mysteries in 2019 with the debut novel Grand Slam Murders in his A Bridge to Death Mystery series.

The cozy genre was invented by the great Agatha Christie and does not contain profanity, graphic sexuality or gore.  Instead they rely on the cognitive skills of their sleuths to think ‘outside the box.’  Lee’s series takes place in contemporary Mississippi in the fictional river port of Rosalie, although it bears a striking resemblance to his hometown of Natchez.