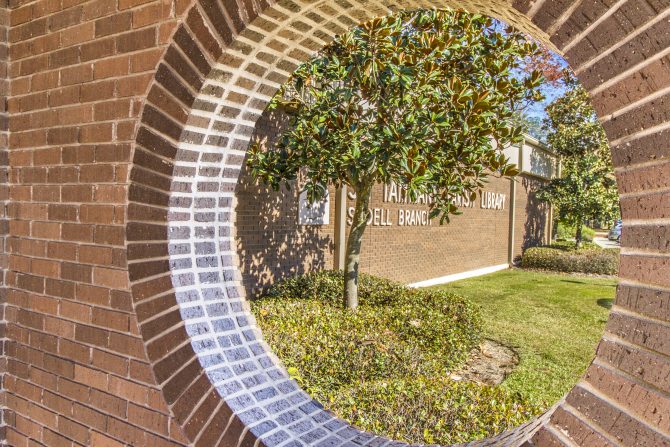 The St. Tammany Parish Library began serving Slidell as a part of the State of Louisiana’s Library Demonstration Project in June 1950. The initial branch was in a building owned by the Carroll Plumbing Company. In 1954, the branch relocated to space inside the Slidell City Hall. A new 2,000 square foot building at 444 Erlanger Avenue opened in June 1964.

After exponential growth in the Slidell area due to the aerospace industry, it became necessary to build a new larger branch. A bond issue was approved by St. Tammany voters in the mid 1980's. The current 22,000 square foot Slidell Branch Library, located at 555 Robert Blvd., opened on March 15, 1989. The large metal and stone sculpture “Vortex” by Harold Van Hoten stands outside of one entrance to the branch. An educational herb garden maintained by the St. Tammany Master Gardeners is also on the grounds. 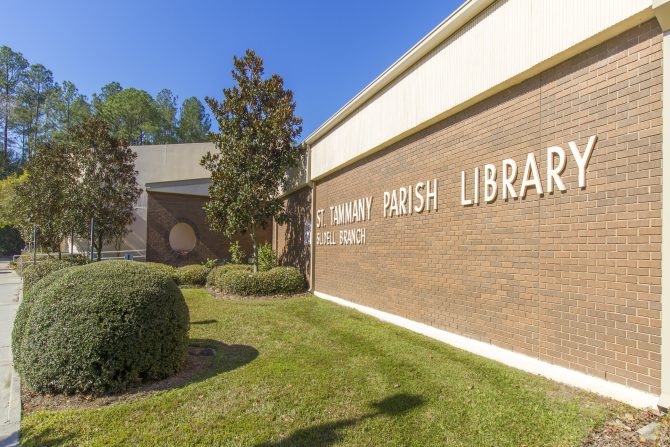 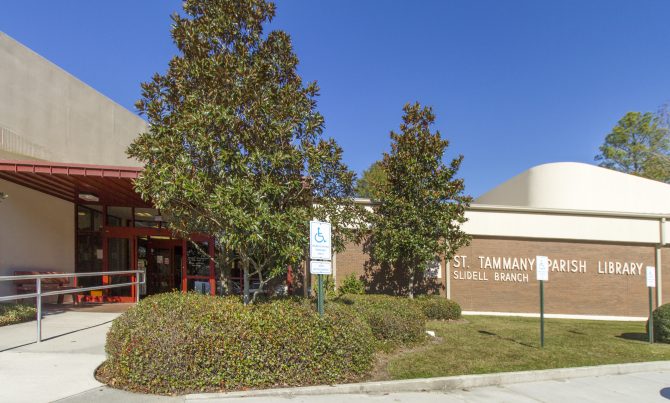 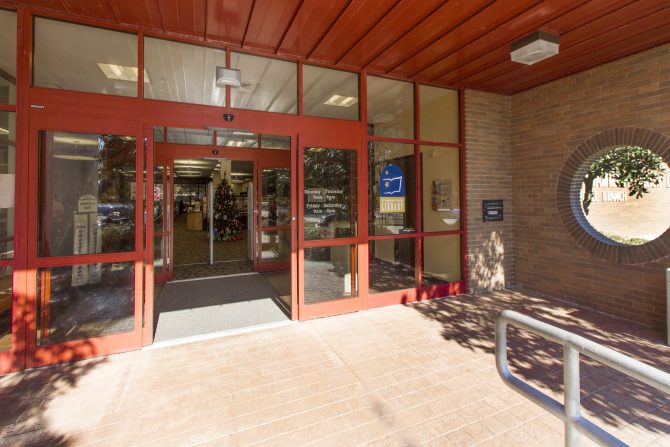 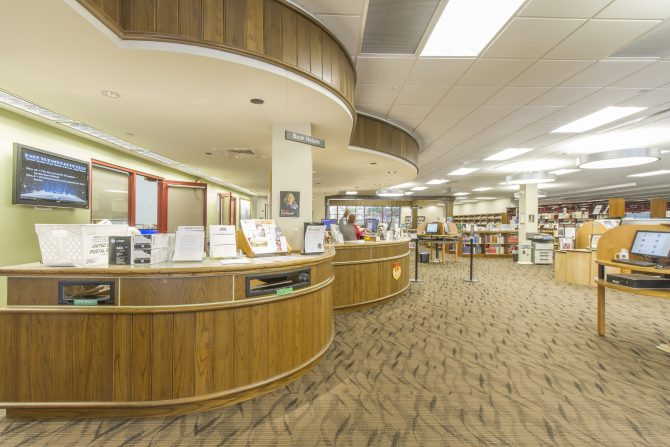 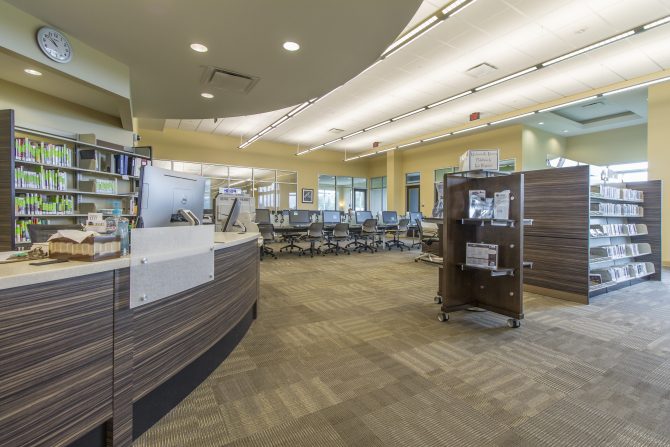 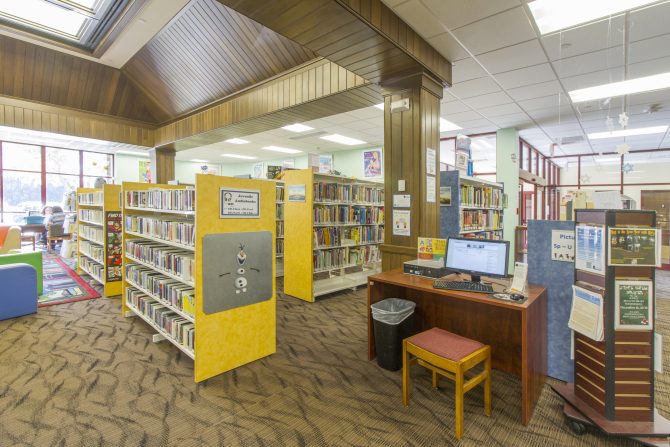 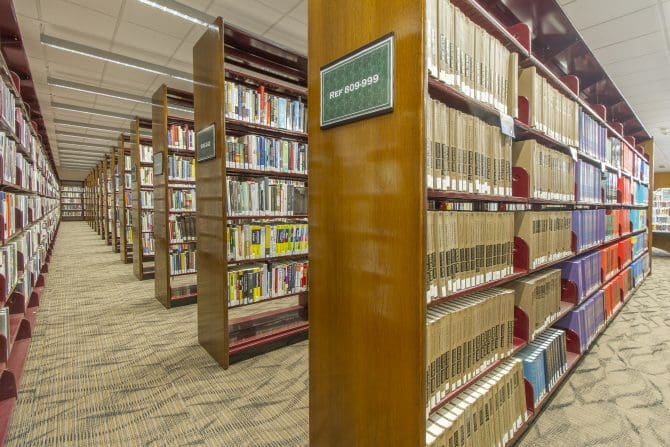 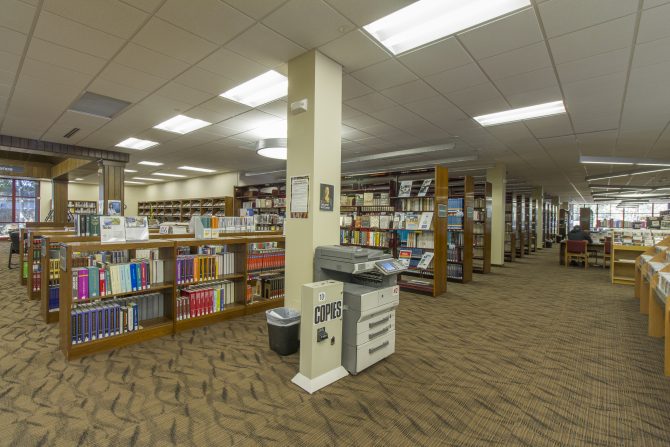 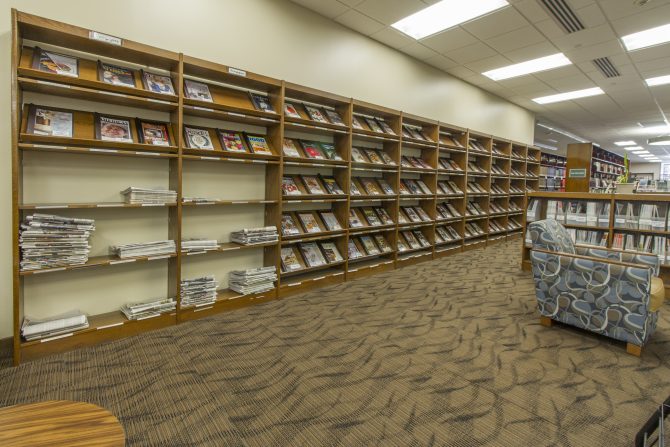