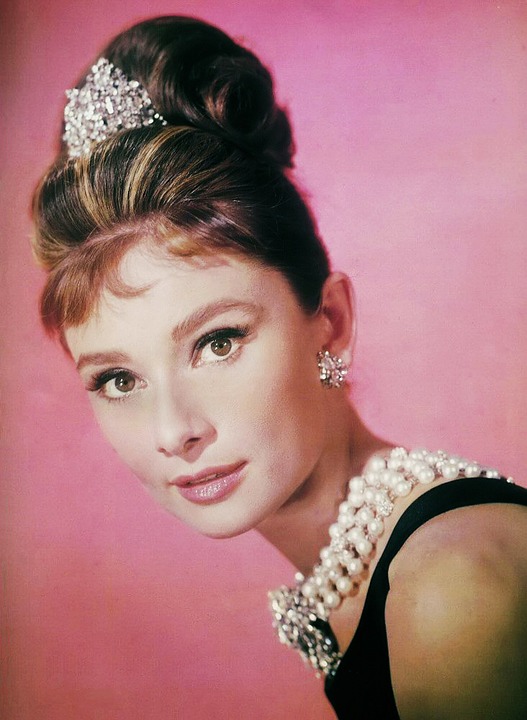 Audrey Hepburn was born on May 4, 1929, in Belgium to Joseph Victor Anthony Ruston and Ella Van Heemstra. Hepburn moved to Holland at the beginning of World War II.  During this time she would carry messages for the Resistance. After the war, she moved to England with her mother to further pursue her dance career. Whilst in Monte Carlo, Hepburn met Colette, the author of Gigi, who insisted that she play the lead role in the Broadway production of Gigi in the early 1950's. Then in 1953, she starred opposite Gregory Peck in Roman Holiday, which won her the Academy Award for Best Actress.  A year later in 1954, she went back to Broadway for the production of Ondine, where her performance won her the Tony Award for Best Actress in a Play.  She starred opposite Mel Ferrer who would become her husband later that year.

In 1988, Hepburn became a UNICEF International Goodwill Ambassador.  She traveled to over 20 countries with UNICEF.  In 1990, Hepburn had a new tulip hybrid breed named after her because of her work with UNICEF and her acting career.

Audrey Hepburn passed away on January 20, 1993, from complications of appendiceal cancer in Switzerland at the age of 63. 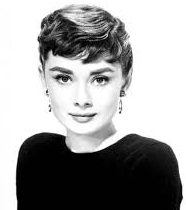 After her death, she won two awards, an Emmy and a Grammy, which makes her one of twelve people that have won awards in all of the four major annual American entertainment awards.  Her Emmy was awarded at the 45th Primetime Emmy Awards, where she won Outstanding Individual Achievement Informational Programming award for Gardens of the World on PBS.  And her Grammy was awarded at the 36th Annual Grammy Awards, where she won the Best Spoken Word Album for Children for Audrey Hepburn's Enchanted Tales.