Covington was founded on July 3, 1813 by John Wharton Collins.  Settlers started migrating to this area in search of economic opportunity, a peaceful tranquil atmosphere, and a chance to start anew in a new area. After a while, the population grew, businesses started flourishing, and the need for educating the youth of the area became paramount.  In 1820, the first school opened in Covington to fulfill the need for formal education. 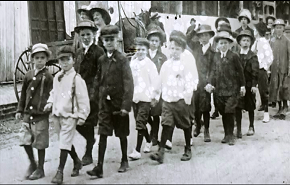 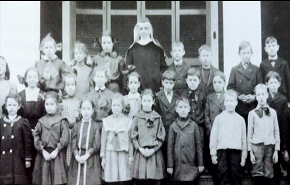 Saint Scholastica Academy, founded by the St. Benedictine sisters, opened in 1903.  Boarding students paid $100 for a 5-month session at the Academy. 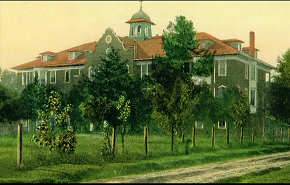 Even though education was important during this period, children also had other family obligations and a typical school year lasted 3 months. 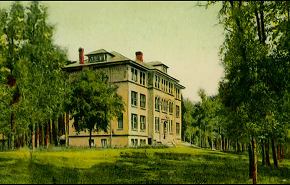 In 1913, the first public high school opened in Covington.  The high school changed names and locations over the years.  Also, during this time, the school term changed to a nine month period, which was considered a full-time school year. 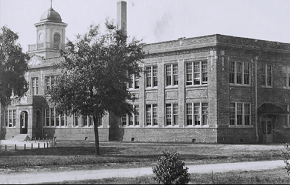 In 1940, a school was opened to serve the African-American children of the area.  This school was called Rosenwald school. 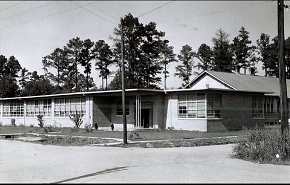 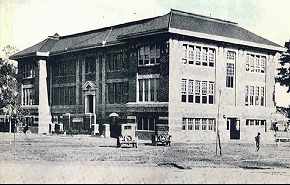 The need for education is still important to the residents of St. Tammany Parish with its many public and parochial schools located throughout the Covington area.