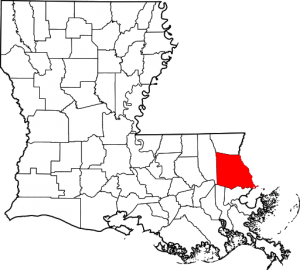 Think you know St. Tammany Parish? Test your knowledge with this quiz!

Answers will be posted on the April 15 blog.