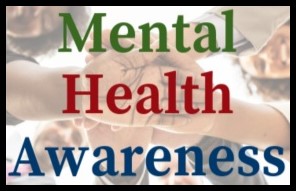 In this segment of our Mental Health Awareness series, we'll take a look at Attention Deficit Hyperactivity Disorder, or ADHD.

In general, people diagnosed with ADHD have difficulty with some life skills, like paying attention or listening to instructions. People who have ADHD may have trouble remembering details or completing tasks. Impulsive or 'reckless' behavior may also be a problem for people with ADHD.

There are many myths out there about ADHD:

This discussion of ADHD is for informational purposes only and is not intended as a replacement for a physician's treatment.