The Guinness World Records dates back to an argument between Sir Hugh Beaver and some hunting friends in 1951. Beaver, the manager of Guinness Breweries, argued that the golden plover was the fastest game bird in flight. While Beaver and his friends did later confirm that the plover was in fact as fast as argued, Beaver realised that there was no resource on hand that tracked such facts and trivia. Fellow Guinness employee Christopher Chetaway recommended some college friends who ran a fact-checking agency in London, and the first Guinness Book of World Records was released in 1954. 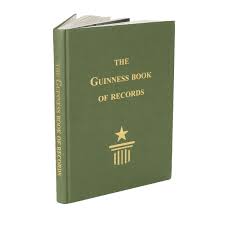 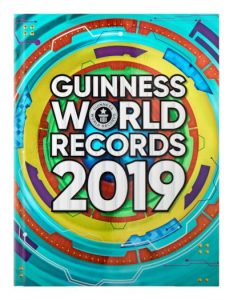 Here are a few neat records from the latest edition: 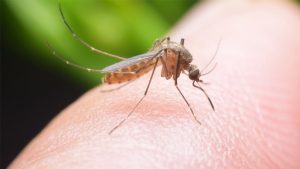 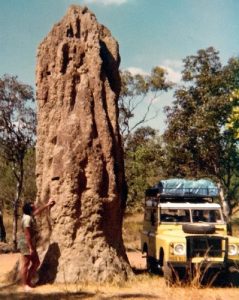 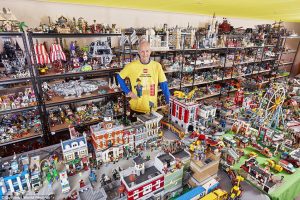 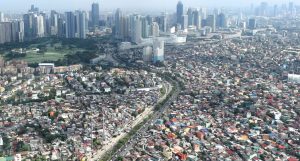 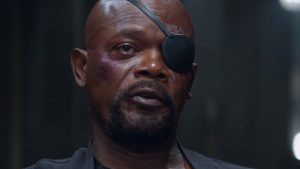 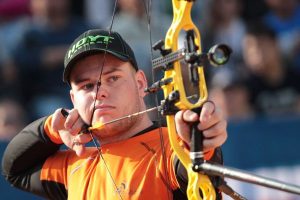 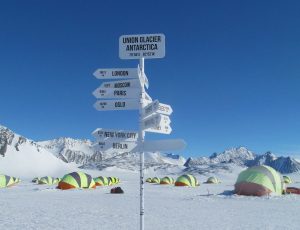 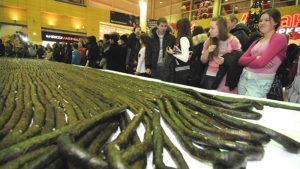 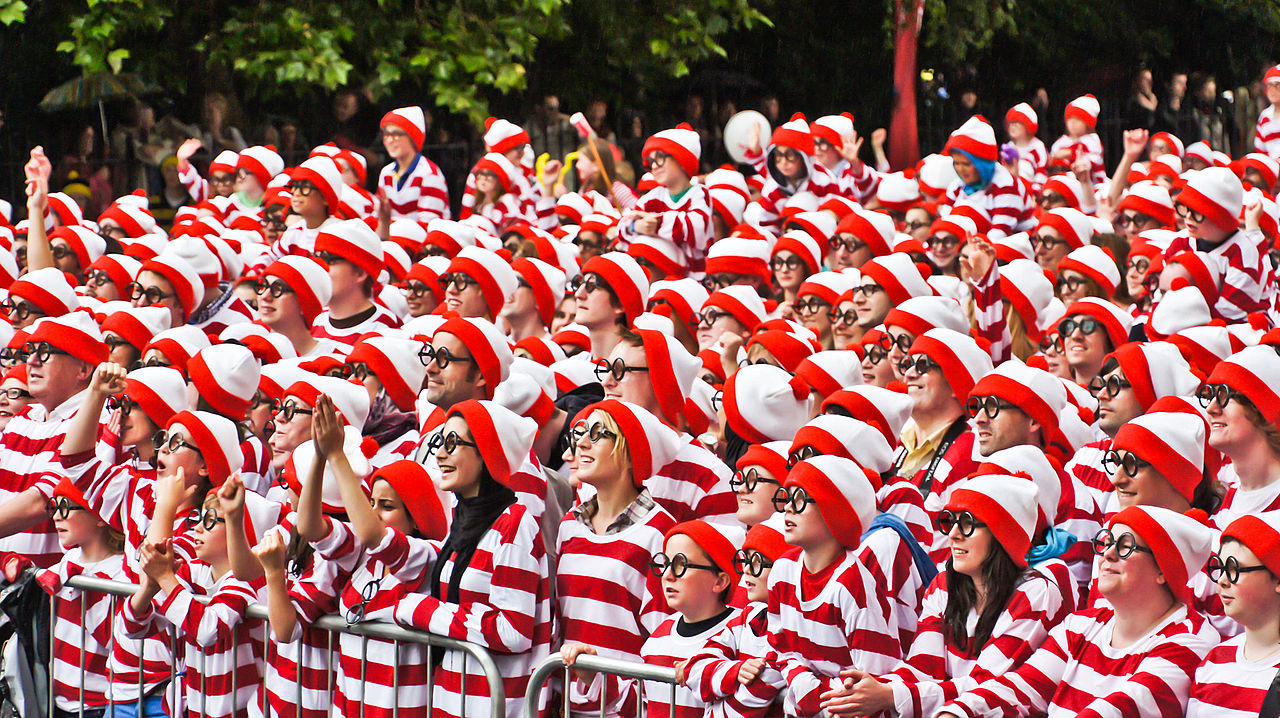 Got a favorite record? Or maybe you feel like making an attempt of your own? Feel free to leave a comment!