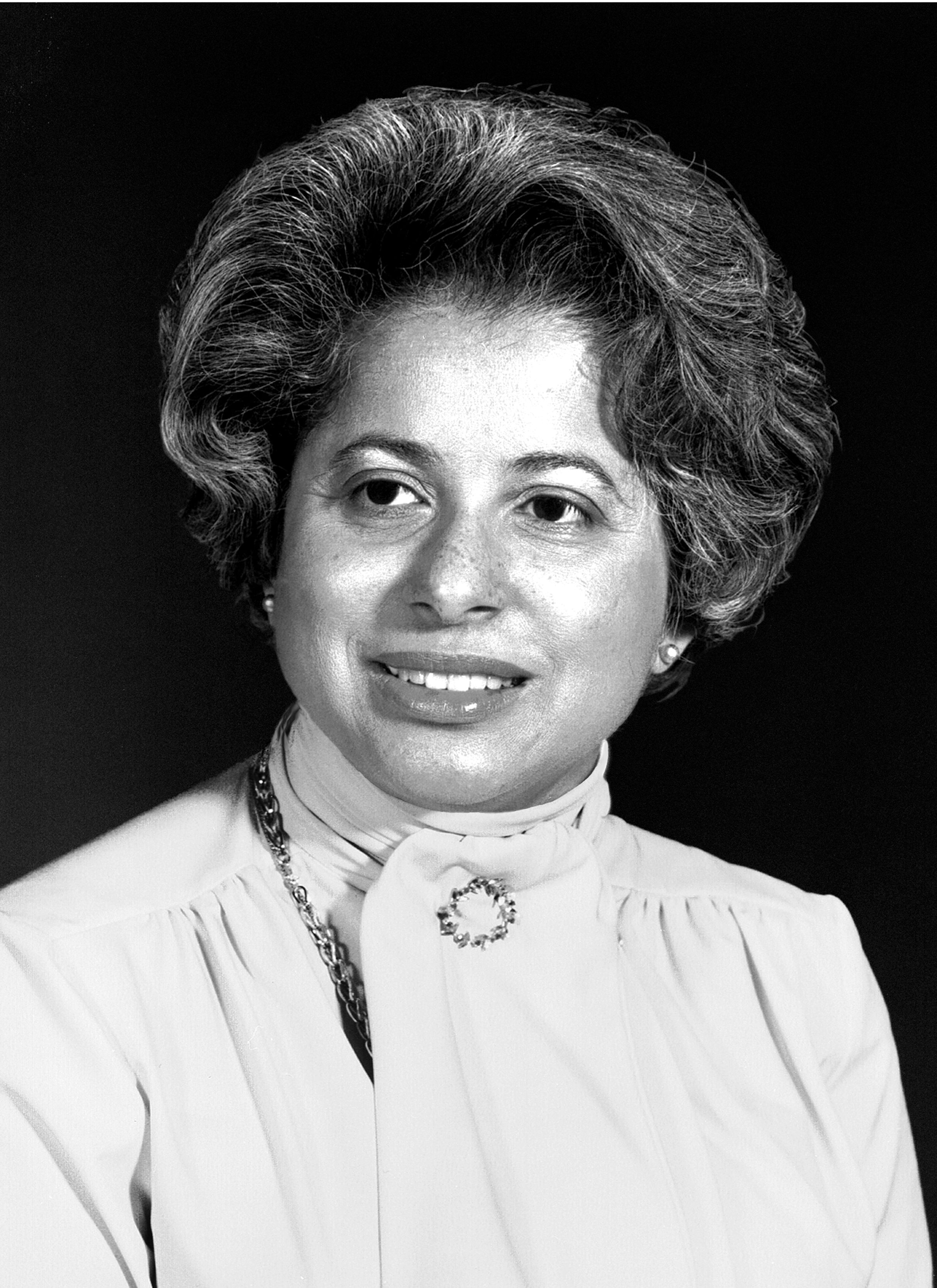 Patricia Roberts was born on May 31, 1924, in Mattoon, Illinois. She was the daughter of railroad dining car waiter Bert Fitzgerald Roberts and Hildren Brodie. Her parents separated when she was 6 years old and she was then raised primarily by her mother and grandmother. She graduated summa cum laude from Howard University in 1945. While at Howard, she was elected Phi Beta Kappa and served as Vice Chairman of the Howard University chapter of the NAACP. In 1943, she participated in one of the nation's first lunch counter sit-ins. She did postgraduate work in industrial relations at the University of Chicago from 1946 to 1949 and at American University in 1949.

She worked as the Assistant Director of the American Council on Human Rights until 1953. It was there she met William Beasley Harris, a member of the Howard law faculty. The couple was married on September 1, 1955. Roberts' was beginning to pursue a career in education, but saw limited opportunity because of segregation. Her husband encouraged her to go to law school and she received her Juris Doctor degree from the George Washington University National Law Center in 1960.

She worked briefly for the U.S. Department of Justice. Her first position with the U.S. government was in 1960 as an attorney in the appeals and research section of the criminal division of the Department of Justice. There she met and struck up a friendship with Robert Kennedy, the new attorney general. In 1963, President John F. Kennedy appointed her co-chairman of the National Women's Committee for Civil Rights. In 1961, Harris returned to her alma mater, Howard University, as an associate dean of students and law lecturer at Howard's law school. In 1963 she was elevated to a full professorship. In 1964, Harris was elected a delegate to the Democratic National Convention from the District of Columbia. She worked in Lyndon Johnson's presidential campaign and seconded his nomination at the 1964 Democratic Convention. Soon after his victory, President Johnson appointed her Ambassador to Luxembourg from 1965 to 1967. She was the first African American woman named as an American envoy. She was named Dean of Howard University's School of Law in 1969, which was another first for a black woman. In 1971, Harris was named to the board of directors of IBM. In addition she served on the boards of Scott Paper Co. and Chase Manhattan Bank.  She continued making an impact on the Democratic Party when, in 1972, she was appointed chairman of the credentials committee and a member-at-large of the Democratic National Committee in 1973. A testimony to her effectiveness and her commitment to excellence came when President Jimmy Carter appointed her to two cabinet-level posts during his administration.

Harris unsuccessfully ran for Mayor of Washington, D.C. in 1982, losing the September 14 primary election to incumbent mayor Marion Barry. That year, she was appointed a full-time professor at the George Washington National Law Center. She died of breast cancer at age 60 on March 23, 1985. She was interred at the Rock Creek Cemetery in Washington, D.C.