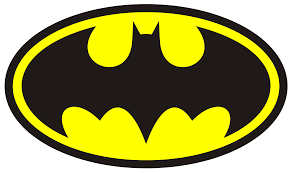 Happy Batman Day! On May 1st, Batman reportedly made his debut in Detective Comics #27. Batman Day has also been celebrated on other dates, including more recently on the third Saturday in September.

Batman is one of the oldest superheroes and has been in print virtually nonstop since his release, on his own or in other comics.

Feel free to check out some of our Batman-related picks.

How to Draw Batman and His Friends and Foes

Looking for more of The Dark Knight's adventures? Feel free to check out our online catalog, opens a new window for more information on this and other topics.