Did you spill coffee on your shirt this morning? Find a nail in your tire? Realize you forgot to return an ILL (InterLibrary Loan, opens a new window) on time? You may be experiencing a bout of rotten luck stemming from the unluckiest day of the year, Friday the 13th. But why is this considered to be such an omen? Different myths and religions have different sources.

One explanation, opens a new window stems from the Christian bible. During the last supper, Jesus and his 12 apostles were seated around a table (making a total of 13). The next day was Good Friday, and the seating arrangement may have given rise to the superstition that having 13 guests at a single table is a bad omen. Other biblical Friday events include the day Eve gave Adam an apple from the Tree of Knowledge and the day Cain killed Abel. 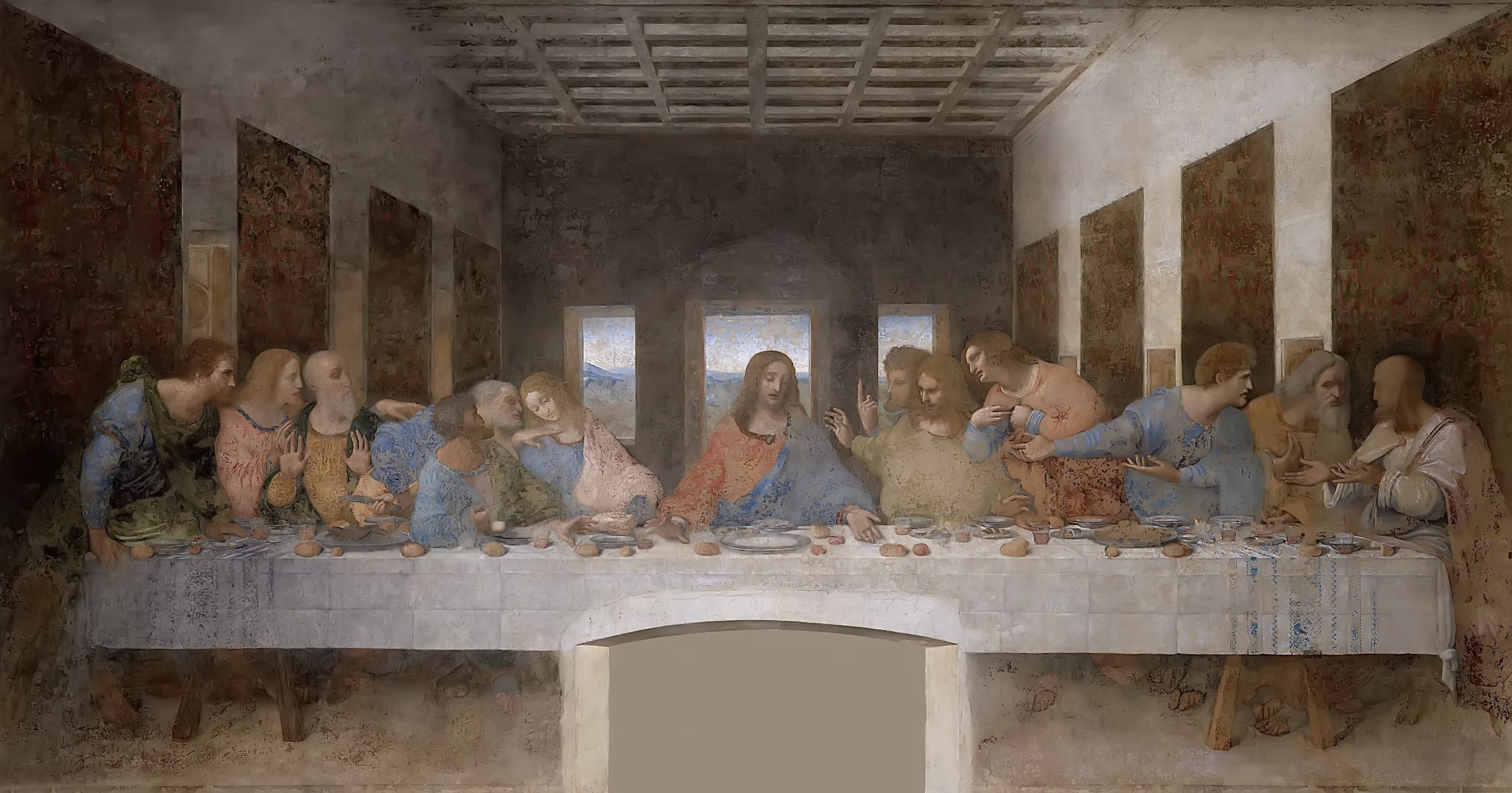 The fear of 13 people at a dinner party also stems from Norse roots. According to legend,, opens a new window there was a 12-person dinner party occurring when Loki arrived uninvited and crashed the party. Afterwards, one person at the party ended up dead. This is considered to be the root of the superstition that the first person to stand up at a table of 13 will die.

There is a real phobia associated with being afraid of the number 13. This phobia, called triskaidekaphobia, may cause someone to avoid the 13th floor of buildings, television channel 13, or other issues. Stephen King, opens a new window is a famous example of someone with triskaidekaphobia, stating that he doesn’t stop writing on pages in which the sum of the digits adds up to 13!

The 13th card in the Major Arcana, opens a new window of the Tarot is called “Death”, another reason for the superstition. However, most Tarot, opens a new window readers interpret death to symbolize transformation rather than destruction, sorrow, and being deceased. In fact, it is generally interpreted to be a rather positive card to draw! 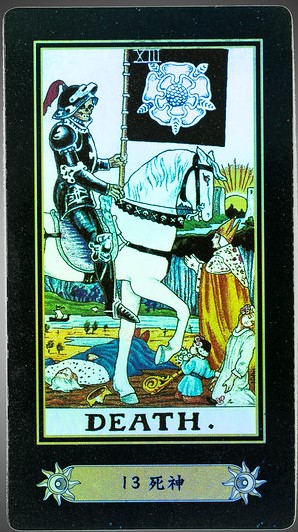 There is no scientific or proven data that indicates Friday the 13th is any different from any other day, so odds are your bad luck has simply been a coincidence. However, considering the wackiness of 2020, it may be best to stay inside, draw your curtains, and cuddle up with a good book instead of testing fate!