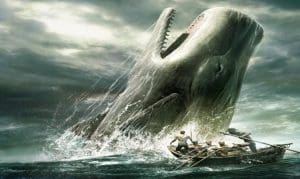 Fans across the world are celebrating the 202nd birthday of Herman Melville, American author and poet, most famous for Moby Dick, Or The Whale.

Moby-Dick, Or, The Whale

Melville was born in New York City in 1819, the third son of a wealthy merchant named Allan Melville. Herman grew up in relative comfort and was a studious, if unremarkable student when his father passed away in 1832 and the family experienced financial hardships. After a few years at various jobs, Herman signed up for life aboard a whaling ship, the Acushnet, out of New Bedford, Massachusetts. In the 19th century, whaling was a lucrative and remarkably dangerous job, pitting ships full of desperate men in battle against the titans of the ocean. Much of the social structure and intelligence of whales was unknown in these times, and though the industry pushed several species to the brink of extinction, it was nevertheless a profitable and historic profession. 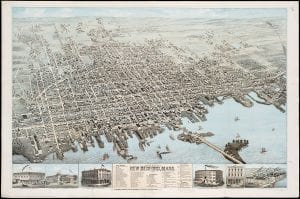 Much of Moby Dick is traced back to Melville's experience on the Acushnet, as well as other contemporary pieces, including an account on the hunt for a strikingly similar whale, Mocha Dick (no relation). A sizable portion of Moby Dick is dedicated to the whaling profession and the study of whales in general, to the extent people in the 19th century knew about whales. While whales did have prodigious amounts of meat, the prized commodity of the animal was it's blubber, which was melted down for wax and oil. Prior to the discovery and industrialization of petroleum, whale oil provided for the vast majority of industrial and residential oil needs, until petroleum took over and the whale fisheries collapsed due to overharvesting.

Today, industrial whaling is illegal in the United States. Exceptions are made for subsistence whaling by Native Americans, mostly in Alaska, with strict limits on quotas and harvestable species. 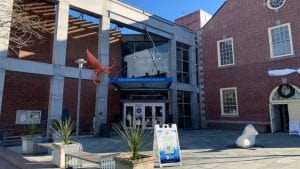 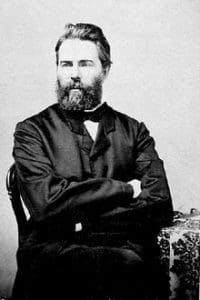