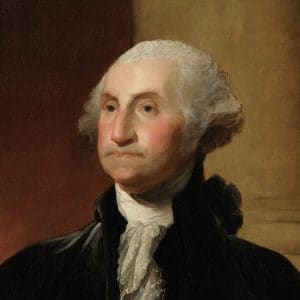 Since 1879, Washington's birthday received federal recognition by Act of Congress and remained a popular and respected holiday, particular for state and federal governments. Separate from the Congressional Act, many state legislatures also recognize Washington's birthday, as well as the holiday that would eventually become Presidents' Day. Around the same time, states and cities began observing the birthday of Abraham Lincoln, on February 12th. As the decades wore on, desire grew for a singular holiday to honor both presidents, or more broadly, all of them.

After various committees failed to grain traction in promoting the creation of a singular holiday, it was not until 1971 when President Richard Nixon signed into law President's Day on February 21, a day honoring all presidents — sitting ones included. By the 80s and 90s, the observance was known as Presidents' Day.

Today, Presidents' Day is observed on the third Monday of February, falling anywhere between the 15th and 21st. Most state and federal government offices close in observance, as well as most public schools and public libraries. Many businesses offer sales on the day, particularly furniture and electronics outlets.

Here are some books about our favorite presidents you can read about:

Who Was Franklin Roosevelt?

The President's Stuck in the Bathtub

Also feel free to check out the rest of the STPL Bloggers, opens a new window. We are always publishing articles on interesting and important topics. Sometimes silly ones too!