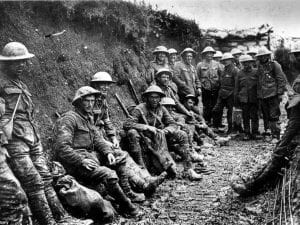 The imperialistic nature of Europe, Russia, and the United States in the late 19th century sowed the seeds for global unrest. Each nation desired more power, wealth, and resources by seizing territories from weaker nations. Additional land being a vast yet finite resource, this fight for control slowly began to erode relations between these global empires.

The straw that broke the proverbial camels back was the assassination of Archduke of Austria-Hungary Franz Ferdinand and his wife Sophie, Duchess of Hohenburg, during his visit to Sarajevo, Bosnia on June 28th, 1914. The assassination plot was formed and acted upon by “The Black Hand”, a Serbian nationalist group that believed Bosnia and other territories owned by the Austro-Hungarian empire rightfully belonged to Serbia. A month later on July 28th, 1914, Austria-Hungary officially declared war on Serbia. This declaration of war activated several mutual defense treaties which ultimately brought the world into conflict on a global scale. 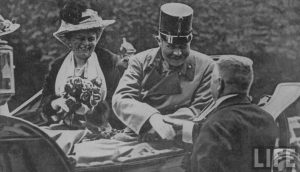 The domino effect caused by the death of the Archduke on June 28th caused the following list of historical events to occur:
July 28th – Austria declares war on Serbia. 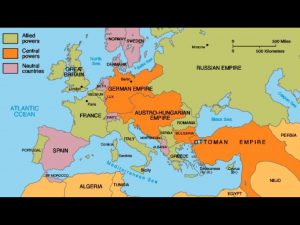 World War 1 was a war of firsts. The war was the first global scale modern war. Armored vehicles, aircraft, and heavy machine guns were first introduced during the war. The war is also notoriously known for its gruesome trench warfare and use of lethal gas on the battlefield. The casualties caused by the gas attacks would eventually lead to its use listed as a war crime after the end of the war.

The United States would not enter the war until a couple of years later and would remain neutral until 1917. Historians argue the U.S. decision to enter the war was one of the deciding factors on the outcome of World War I.

The unresolved power imbalance caused by the results of World War one laid the social, economic groundworks for the rise of fascism and for World War II twenty years later. 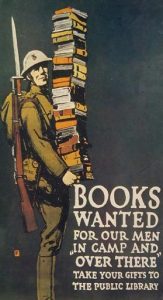