Many people know Disney's version of Cinderella the best, but this tale has ancient origins. This character appeared in tales as far back as around 850 CE in China and 6th century BCE in Egypt,  long before Charles Perrault wrote down the well-known French version. There have been countless retellings and movies made and published over the years, showing many different cultures. Each of them display how much we have in common as well as the differences that make us unique! Here is a small sampling of some different ways the story is told!

This is Part 1 of a two-part series. Part 1 will cover the original French tale, and it's influences in other culture's versions. 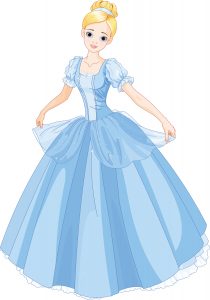 Cinderella, Or, The Little Glass Slipper

Charles Perrault wrote down this version in 1697 in France. This version later inspired the 1951 Disney classic the most. Cinderella goes to two balls, and she ends up being a very forgiving person to her family. 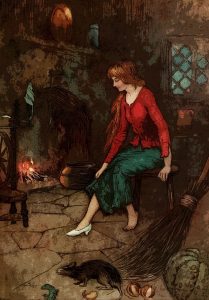 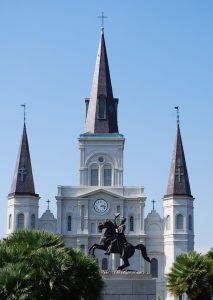 This Cajun Country rendition of Cinderella features the local culture with animals, locations, and a Mardi Gras ball. French words are sprinkled throughout the story with meanings and pronunciations. 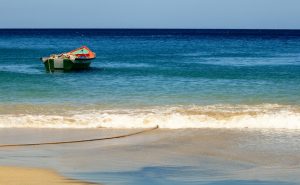 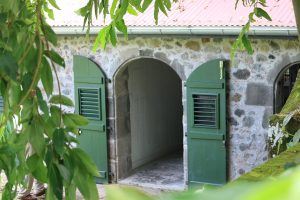 This Caribbean tale features a Creole Cinderella, Cendrillon. Her godmother, or Nannin', tells the story from her point of view. Nannin' is a sweet, wholesome woman who truly loves her goddaughter and has a good time herself at the ball, called a "fèt," and the wedding, eating lots of chocolate sherbet. This book shows West Indian culture and clothing, and is set on the island of Martinique. 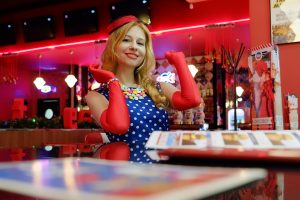 This version takes place in 1950's New Orleans, and features a king cake, a Twelfth Night ball, talking crustaceans, a gris-gris stick, a gumbo pot, and other New Orleans references. It's rhyming, silly, and fun! This is based off of the children's musical written by the authors in 1989. 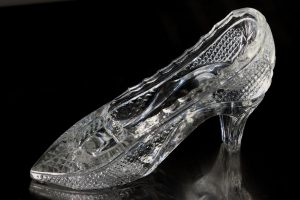