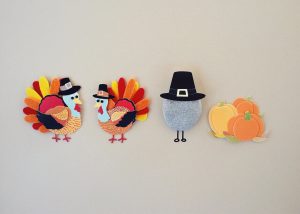 In 2017, Americans ate 45 million turkeys over Thanksgiving, according to an estimate by the National Turkey Federation. Food is an important part of celebrations in many cultures, and many countries celebrate a harvest festival. Thanksgiving is an American holiday that anyone can celebrate- any way they like, such as in this book.

A young Vietnamese-American girl is confused when her parents cook duck, when Thanksgiving is supposed to be "turkey day!" However, her classmates are from different cultures and eat a variety of foods, too. 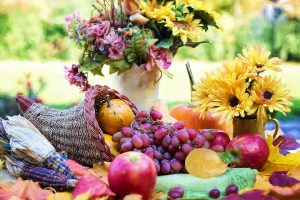 Similarly, a young Chinese-American girl is upset when her parents cook Chinese food instead of the seemingly American apple pie. She is very surprised over the course of the day.

These two books show the inclusivity and beauty of being American in that it consists of several different cultures.

This book utilizes several different customs to present a story about a multicultural family, Grandma's house, and some dumpling soup on a New Year's evening. 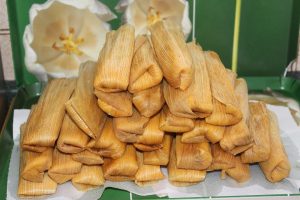 This is another great book that celebrates a family coming together for the holidays and gathering around food. It also provides a good lesson for children and shows the surrounding love that family provides. We also have the book in Spanish! 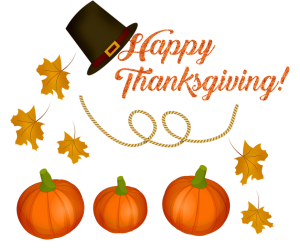