The Renaissance Festival is here! Now is the perfect time to get your costume ready and practice your pirate accent. ARRRR! We also have some great Medieval- and fantasy- themed books to get you and your family hyped for a wonderful weekend. 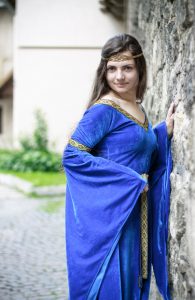 Nobody Likes A Goblin

Goblin just wants to live his life in peace, but adventurers storm his dungeon and steal his skeleton friend. Each encounter he has, he finds that no one likes goblins. He then starts a journey in search of his friend and his place in the world.

Edward and the Pirates

As Edward reads, he imagines himself as a part of the story. When he finds a pirate book at the library, pirates storm his room to take it, but they're not as bad as they seem.

Once Upon A Cool Motorcycle Dude

A fairy-tale loving girl and a boy who likes cool stuff create an awesome fusion of a traditional bedtime story. In this story, a giant steals the princess' ponies until a cool motorcycle dude comes to rescue them. Each kid tries to influence the telling of the tale, but they finally settle on a story they can both agree on. 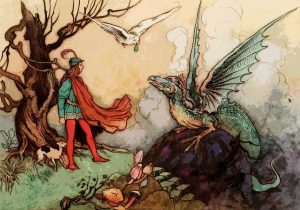 This book also has a sequel!

The Good Knight takes a vacation with his small dragon friends. Initially, they cause interruptions, but they eventually help him rest and relax. 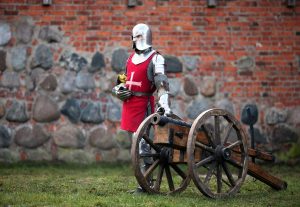