Other Countries and Cultures

Many people know Disney's version of Cinderella the best, but this tale has ancient origins in China and Egypt. There have been countless retellings and movies made and published over the years.

This is Part 2 in a two-part series. In Part 1, we looked at the French origins and influences in other retellings. Part 2 will cover the different versions of some other cultures. 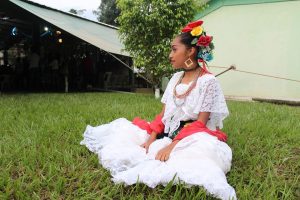 In this Mexican Cinderella story, Adelita is the Cinderella figure. Her human godmother helps her out when Adelita's childhood friend, Javier, invites the ladies to a fiesta at his parents' ranch. Adelita finds her mother's white dress and embroidered shawl and decides to go in disguise as Cenicienta, the Spanish-language name for her fairy tale. 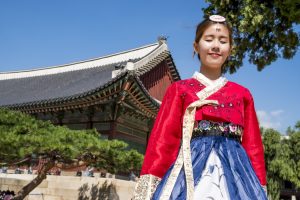 Pear Blossom gets help with her chores from the nearby animals around her. When she hears the magistrate being carried through her field, she panics and leaves her sandal in the stream nearby. Instead of a ball, they have a festival. This is a fresh and different take on the Cinderella story and the illustrations are full of Korean symbolism. 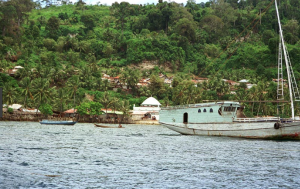 The Gift of the Crocodile

This takes place in the Spice Islands of Indonesia, now called the Maluku Islands. Damura must do her family's washing, but she loses her sarong in the river. She finds a "Grandmother" in the crocodile who helps and protects her. 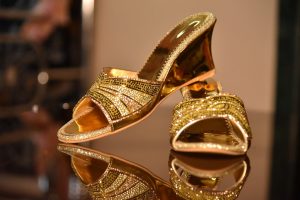 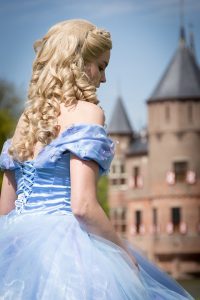 Adults, don't worry! We have several novels and books re-imagining the Cinderella story. In particular, we have Five Glass Slippers, which features five different authors' takes on the classic tale. One is even set in outer space, like Marissa Meyer's Cinder, the first of a series for Teens.

We also have several movie versions in our library.