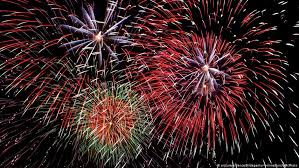 The New Year, which many believe will be full of hope, fortune, and more prosperity than the previous year, has many customs and superstitious beliefs associated with it. The United States, like many other countries of the world, celebrate the New Year with its own share of customs that you can learn about below!